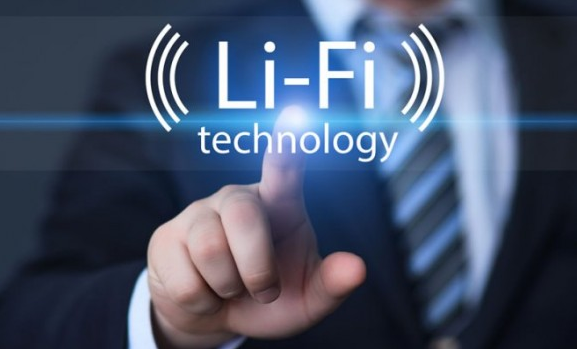 Li-Fi has just been tested in the real world, and it’s 100 times faster than Wifi according to BEC CREW. Li-Fi is a new form of wireless technology that transmits high-speed data using visible light communication (VLC). It’s very similar to Wi-Fi but unlike Wi-Fi, it uses LED lights to transmit data. We already have the luxury of Wi-Fi, imagine it being 100 times faster!

Scientists have been testing Li-Fi out in the real world since November, reporting that data transmission can be achieved at just 1 GB per second (100 times faster than Wi-Fi)!

Li-Fi is like a lightbulb that enables data transfer up to 224 gigabytes per second! Because light cannot pass through walls, Li-Fi is much safer and more secure than Wi-Fi.

Li-Fi could change the world and how we communicate to each other.

Expect Li-Fi to be all over the news in the US very soon.