How Do You Feel about the Presidential Race? 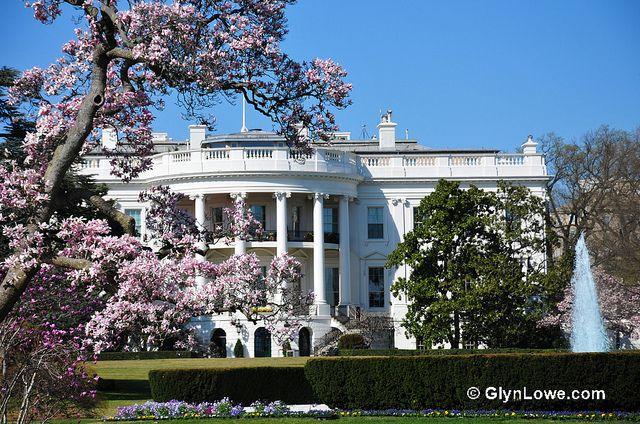 Who is going to be in this house next year?

The Presidential election is something which everyone should be paying attention. Right now, there are three republican delegates: Donald Trump, Ted Cruz, and John Kasich. For the Democrats, it is Hillary Clinton and Bernie Sanders.

The staff and students at Wakefield shared their strong opinions about how life will change, how they felt about the presidential race, and what they would do depending on who won in 2017.

Who do you think will win this election? Junior Emaver Castillo said, “I don’t believe any of them are properly approaching the problems…the economy…people not being fully educated, but Sanders is alright.” Sophomore Tommy Setchell said, “I think Donald Trump will win because he has more support than Hillary.” Junior Hamza Mughal said, “I don’t want Trump to win because he will deport me.”

Once Trump’s name was brought up, many had passionate responses. Freshman Alex Postana said, “If Donald Trump wins, I will sadly do nothing.” Veteran English teacher and Young Democrats Sponsor Mr Sharp said, “I’m going to form an arc and take all friends and Hermit to Canada.”  Then beloved Wakefield Alumni and current Safety Officer, Bear said, “If Trump wins, I fear there will be another World War.”

Many feel the next President of the United States could be the last, if certain strong candidates are sworn in. Even if you can’t vote, let your voice be heard. Be part of student government, or attend rallies, or join one of the clubs which center on student government at Wakefield.