The Wakefield Chieftain • May 9, 2016 • https://whschief.com/9347/sports/spotlight-on-margaret-norsworthy-wakefield-lacrosse-player/ 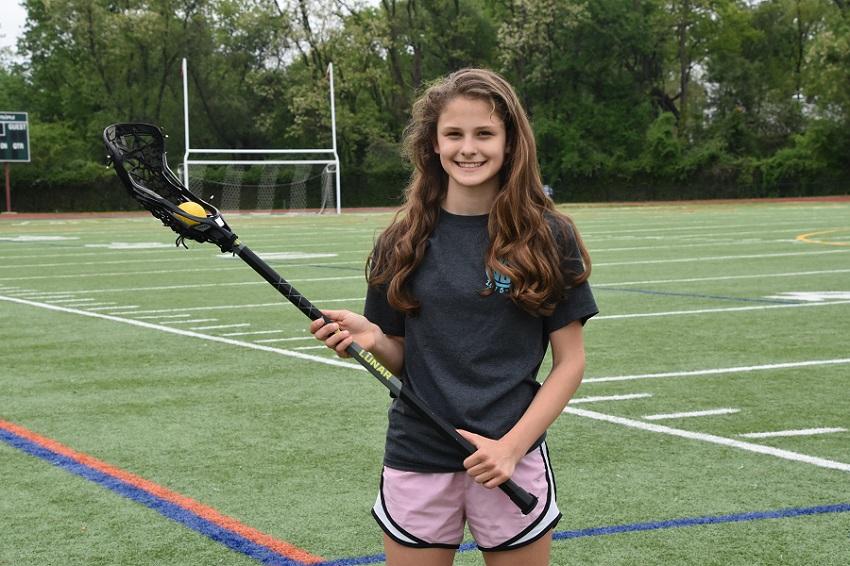 Norsworthy is all geared up for practice.

8th grader, Margaret Norsworthy, is an amazing player on the JV Girls Lacrosse team. Her inspiration comes from her older sister who played lacrosse during her high school career. Norsworthy has been playing lacrosse for two years now in her life and gives her best on the field. It being Norsworthy’s first year on the team means a lot to her, and she brings great positivity to the team and the game.

“Margaret is a good player because she is very smart, and patient” said Coach Williams.

“I’m an 8th grader, so balancing my school work and playing lacrosse is fairly easy for me.” said Norsworthy. The workload in middle school isn’t as hard to handle as in high school, so Norsworthy has plenty of time to practice lacrosse.

“She is very good at scoring and driving a goal” says Coach Williams.

So far their season has been going well; they have won some critical games and have paved the way for a successful season next year. Several players have only been playing lacrosse for this one season, so these results are amazing. “We are just trying to get through the season with lots of new players” said freshamn Iman Abdellatif, another player on the team.

The JV Lacrosse final game is May 9th at 6pm, with Varsity right after at 7:30pm! #seniornight #memories #warriornation