The Wakefield Chieftain • May 3, 2016 • https://whschief.com/9496/lifestyle/beyonces-newest-album-lemonade/ 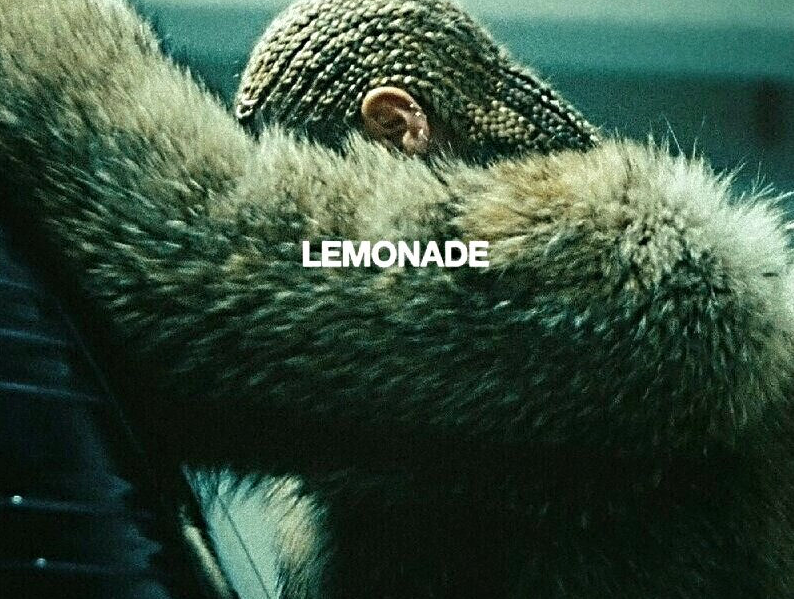 Lemonade. Sour and Sweet. Furious and Exuberant. Lemonade is Beyoncé’s sixth album, including 12 tracks and an hour long film! The album was just released on iTunes, and you can find the film on Jay-Z’s app Tidal.

Beyoncé fans are ecstatic about the release of the album. According to The Verge: “Not only is it a complex, personal rendering of a marriage, it’s smart, political, and some of the most innovative storytelling we’ve seen in music, period.”

You can watch the trailer for the film right here!

Rumor has it that Beyoncé is talking about how Jay-Z was cheating on her in her songs. Don’t let the rumors detract from the beauty of the music. The messages in her songs can help uplift you during hard times whether you have been cheated on or not.

Lemonade is absolutely stunning in every single way.