The Wakefield Chieftain • May 1, 2016 • https://whschief.com/9503/opinions/why-the-election-will-decide-the-fate-of-our-country-for-real-this-time/ 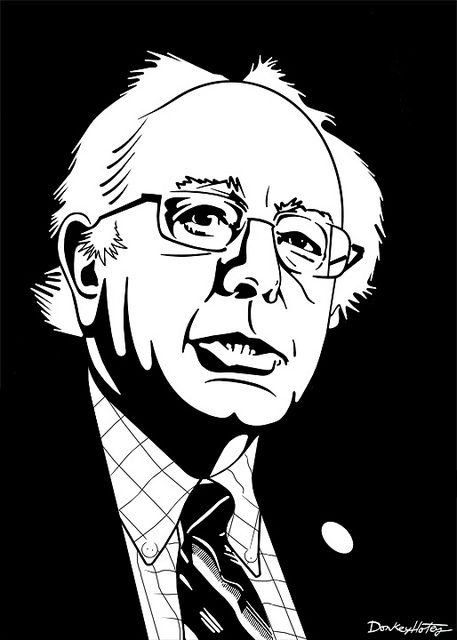 Let’s just skip the pretense, we all know this election will make or break America; with Trump’s firebrand, Cruz’s traditionalist appeal, and Bernie’s political revolution, whatever the outcome, America will not be what it was when Obama was in office, that much is certain. But that can be good or bad for America.

Trump is another affair entirely, promising radical measures on certain issues, most prominently Muslim refugees, Hispanic immigrants entering the country illegally, and government behavior reminiscent of a certain radical from the 1930s who jump-started one of the largest conflicts in the 20th century. #heilhitler

Ted Cruz isn’t that big in the media, but but the rumor is that he is coming back for a second go at Trump. No one knows when, but that is the establishment Republican’s only hope. I’ll break him down for you, he’s anti-LGBT, anti-neutral net (I won’t go into what that means, but in short, the neutral net is the right of people to use the internet without facing “fast-lane” policies from Internet Service Providers leading to general Internet speeds being slowed down and paid, and obviously standard or better speed, “fast lane” connections being sold for extravagant fees) and anti-Common Core.

I myself support Bernie, because quite frankly he’s the only guy who seems to be paying attention to the issues with a careful eye. Hillary isn’t as morally challenged as Republican candidates, but her record makes me skeptical, so I #FeelTheBern!