Uncharted 4: A Thief’s End Is off the Charts 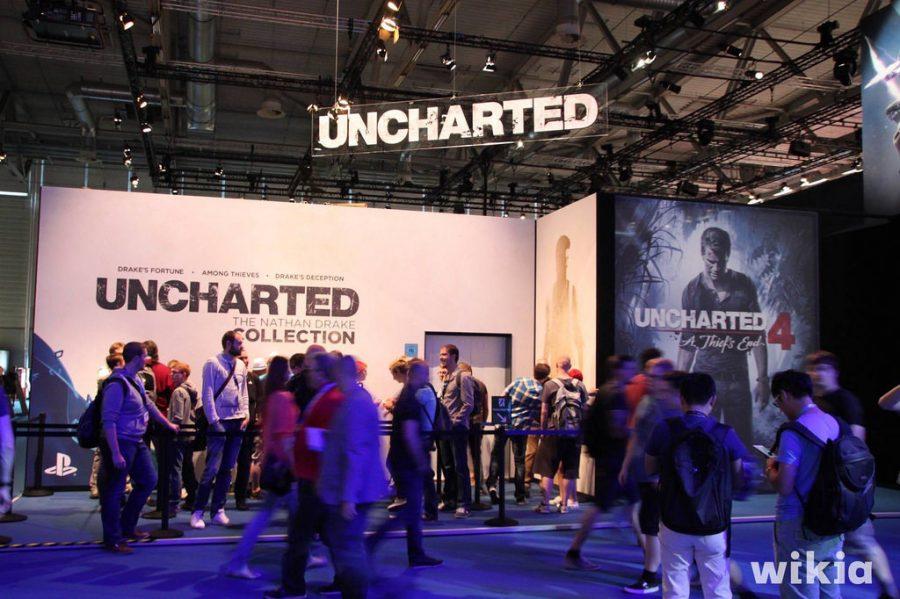 Mysteries, treasure, and danger are all words to describe the final chapter in the Uncharted series. The story of Nathan Drake finally unfolds and so many unknown questions from his past are finally be answered. The title “A Thief’s End” catches the attention of the gaming community. The title suggests that Nathan Drake will meet his end.

In Uncharted 4, he finds this treasure; we also learn one of the greatest secrets about pirates that the world has ever known.

The story tell us so much that we need to know about Nathan Drake, how he started out being an infamous treasure hunter, where he came from, and what happened to his brother. The story also lets us see how in his retirement he tries to live a normal life.

This game is the best Uncharted game in the series; it saddens the gaming world that this is the last game that we will ever get to play with Nathan Drake. If you have never played an Uncharted game before, play this one. It has an amazing story line, hard brain teasers, and a massive amount of action.