One Piece: Burning Blood is Best Anime Game of the Year 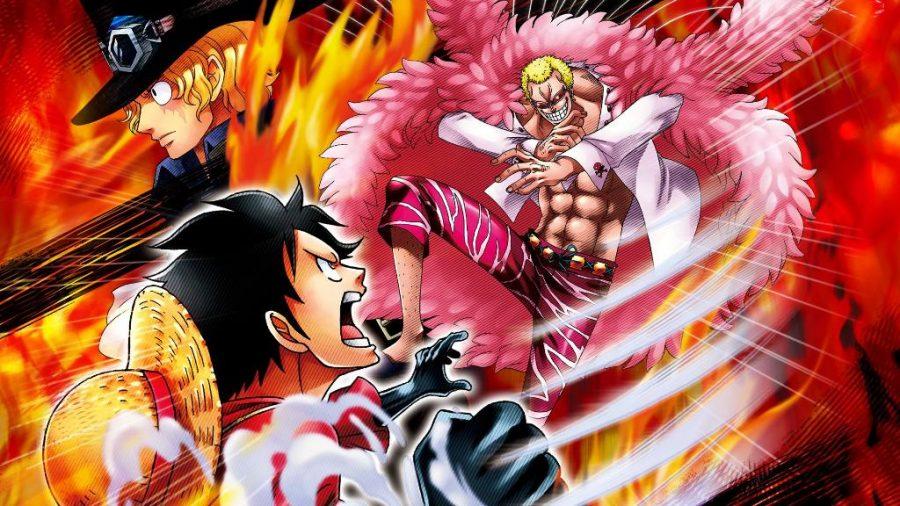 One Piece: Burning Blood came out May 31st

Bandai Namco Entertainment released the highly anticipated game One Piece: Burning Blood three weeks ago. If you haven’t played it yet, it is worth the time and money. This game is a mix of Naruto: Ultimate Ninja Storm 4 (because of it’s massive 3D fighting environment) and Street Fighter 5 (because of it’s ability to utilize other characters on 3v3).

The amount of DLC’s in this game is insane. For the main character Luffy there are five DLC’s and one of them you have to get a special promo code. The DLC characters are Gear 4 Luffy , Kung-fu Luffy, Champ Luffy, Clone Bon Clay, two alternate costumes for Trafalgar D. Law, Alternate costume for Roronoa Zoro, Sabo in a Lucy costume, Legend White Beard, and Strong style Ace & Shanks.

Unlike other games that try to give characters the same type of danger no matter what attack, this game stays true to the original anime. For example, Logia type devil fruit are weak against Haki users. The damage between each character is completely different. Bartholomew Kuma is a devil fruit user and in the game he has a one hit K.O. This game also tells the story of One Piece from the point of the Paramount Wars, when the White Beard pirates fight the Marines to save Ace.

This game is hands down one of the best anime games of the year. If you like games that require skill, this game is for you.