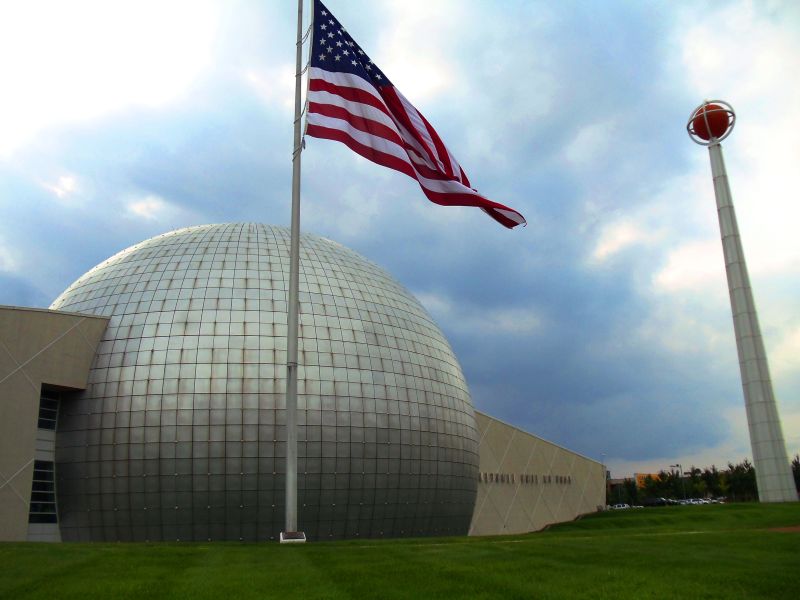 The Hall of Fame is so centered on basketball that even the building is a ball. (Per CC License: bit.ly/2cWSoM2)