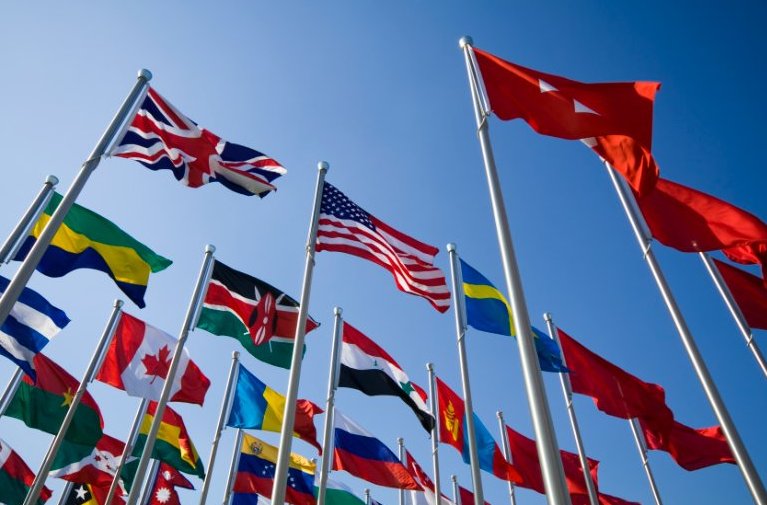 The Paris Agreement (and its issues)

Hey, I’m back. Remember me? The guy who warned you near the end of last school year that we’re killing ourselves slowly? Well, back to it!

We’ve recently hit what scientists are calling ‘the point of no return.’”

The Paris Agreement is something of a historic agreement; all the nations and big polluters coming together and agreeing to start cutting down on greenhouse gases and CO2 emissions is a big deal. But the war isn’t won yet, and we still have a long way to go. Now, while one of the biggest issues, namely Chinese at first refusal to admit to pollution being an issue, and then the issue of getting them into a pact, has been resolved, there are still some major checkpoints.

Firstly, the fact that the pact actually does not lock anybody into any sort of deal. The pact does imply commitment, however it does not have any legal obligation, a global petition of sorts, rather than a pact.

People are starting to realize their mistakes, and we’re making strides, but we’re going to have to move even more drastically in order to save our planet. We’ve recently hit what scientists are calling “the point of no return.”

The clock is ticking, and as Big Oil’s friends in Congress continue to deny anything’s happening, our hand is forced. We need to de-politicize the issue of climate change, and we need to do it now. Ladies and gentlemen, the choice is yours. We could sustain the lifegiver of humanity, Mother Earth, or we could sustain the profit margins of faceless oil tycoons.

Know that you will not be judged by the courts, or by the government, but by your neighbors, and your fellow humans. This is it. This is it. Really. Oil reserves basically everywhere are speculated to run out all around the 2050s, and if we don’t cut our dependency now, we will all pay a price far higher than the Exxon fees on Monday.