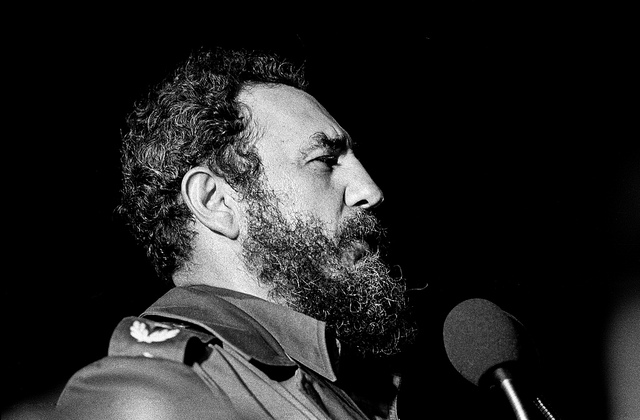 Wearing a military uniform, Castro’s younger brother Raul Castro appeared on state television on Friday night to announce Fidel’s death. “At 10:29 at night, the chief commander of the Cuban revolution, Fidel Castro Ruz, died,” he said, without giving a cause of death.

Cuba is in a State of Mourning for the next nine days in respect to the late dictator, according to ABC News. There have been different reactions to this news, both positive and negative.

The Cuban exile community is rejoicing at the death of Castro, many believe that following the dictator’s death they may finally be able to go home.

However, most older generation Cubans who were alive during the Cuban revolution are both angered and saddened by his death because they viewed him as a hero who was capable of making change in their everyday lives.

One of Cuba’s most famous singers, Gloria Estefan, made a very touching instagram post which eloquently sums up her feelings: “it is the symbolic death of the destructive ideologies that he espoused that, I believe, is filling the Cuban exile community with renewed hope and a relief that has been long in coming.”

You can read more about it here.