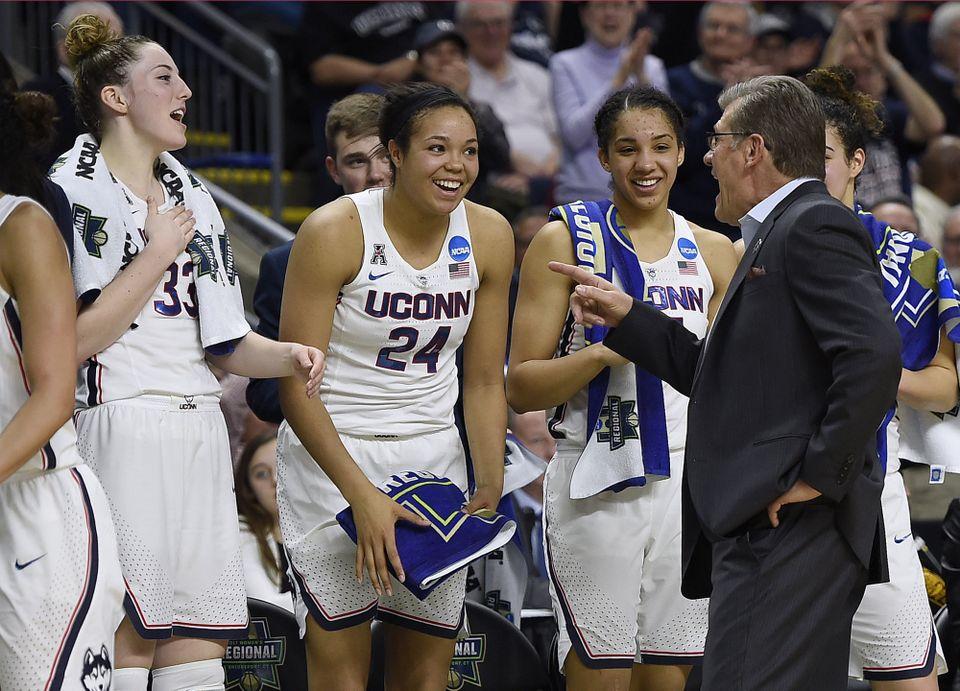 Women’s Basketball Update: Down To The Final Four!

It’s time for a Full Court Friday! This Friday, four teams will play to determine who will get to play in the Women’s Basketball Championship. These four teams have fought their way to earn a spot in the Final Four, competing and beating out 60 other teams. It won’t be any easier now because all of these teams are seeking a huge victory, it’s going to come down to who wants it the most. Let’s take a moment to preview these upcoming games!

It’s safe to say that many people are still in shock over Stanford’s 76-75 win over Notre Dame. What was seen as a huge come back in the 2nd half to others, was seen as too close for comfort to me, But don’t sleep on Stanford! Stanford has been the underdog in their last 5 out of 6 games and still managed to pull through every single time.

Now let’s talk about South Carolina, because they have continued to handle their business. Since their 100-58 win against Quinnipiac, these Women have continued to ball out. Freshman PG, Tyasha Harris, will be a game changer. Her performance against Florida State was nothing but solid. This will be South Carolina’s second Final Four appearance in the last 3 seasons.

Mississippi State, taking on the 111 game winning streak, undefeated since fall of 2014, UConn? Now, this is a matchup that could easily turn into an instant classic!

Although it seems that the Huskies will win, Mississippi could be the team to pull this upset over UConn. While clearly being the underdog, Mississippi State shows some potential. A strong offense with a slight defense may just be enough for them to advance to the Championship. Watch out for Junior PG, Morgan William, who dropped 41 points last Sunday against Baylor.

Where should I start with Uconn? Undefeated. 111 game winning streak. Yeah, you better believe L isn’t in their vocabulary. The numbers that they put up in each game are impressive. They currently lead the nation in assists per game and field goal percentage. With all of this said, could UConn really win again?

Who wins? Although it’d be amazing to see an upset pulled over them, I have to take UConn.🤔⛹️‍♀️

For updates on the games, check out: @StanfordWBB, @GamecockWBB, @HailStateWBK, @UconnWBB and @ncaawbb! Good luck to these 4 teams as they compete to advance to the Women’s Basketball Championship! 🏀💍