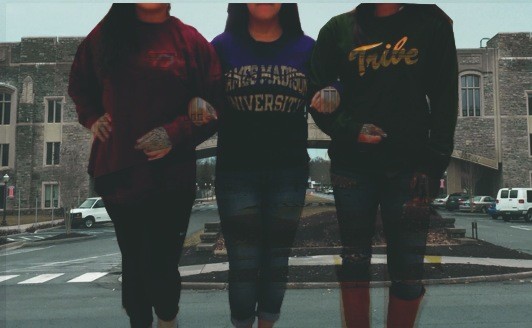 The Rolling Stone failed in trying to report on college rape; however, their intention to start a conversation is noted and their mistakes should be used as a lesson for future journalistic work.”

If you want a picture to show with your comment, go get a gravatar.