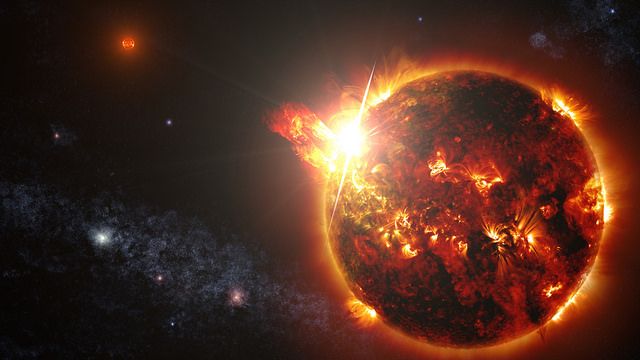 Why We Are Still Slowly Killing Our Planet

Last year, we made a big milestone, when President Obama among others convened at Paris and made a historic climate change pact. And that has set us on a great start to the goal of becoming “Carbon Neutral” and keeping this planet from boiling over and the human race going extinct.

But we’re still playing on the corporations’ field.

Remember the oil spill in the Gulf of Mexico? Yeah, so does the Internet. ”

Nestlé is still tapping limited aquifers for their own profit, aquifers that local ecosystems need to continue the life cycle. Nestle chairman and former CEO Peter Brabeck-Letmathe stated that “access to water should not be a public right.” And Nestle is being crystal clear that they’ll fight tooth and nail to keep pocketing dirty money stealing from this planet. My stepbrother actually boycotts all Nestle products, and I can see exactly why. But they’re not the only issue to the welfare of this planet.

BP, or British Petroleum, as it was formerly named, but still informally referred to in some households, is guilty of various crimes to the environment as well as its employees’ health. Remember the oil spill in the Gulf of Mexico? Yeah, so does the Internet. Only difference is, the Internet can easily remember the several OTHER crimes they committed that the 90% doesn’t hear about because the story doesn’t go mainstream. Imagine this: You’re an average oil worker, March 2005, Texas City’s BP oil Refinery. You’re just minding your own business, then there’s a bright flash, and nothing. You, like 14 others, are now dead because of an explosion caused by engineering neglect, when engineers told management about the issues, which they then shook off. Granted, the BP executives have addressed global warming as real and an issue, but they said that in 1998/1999. And the oil spill, the only bad thing you’ve heard about BP, or if you don’t read much into newspapers, the only thing at all, besides what I just told you, was, if I recall correctly, IN 2010.

I know what you’re asking, “Thomas, what does this have to do with the American public?” Well, here’s my answer. For one, if you buy a Nestle water bottle, you’re basically starving a small animal who needed that water in his ecosystem to survive, along with a few (Dozen) plants who needed that water to grow and feed the local population. For another, if you buy gas from BP, the money is just going to go back to the public later when they pay settlements for yet another gross, possibly well-known, environmental or public health violation.

Be a savvy customer, and take another look at just what exactly is in your grocery bag, and who the money is going to.